Welcome to our Law office

We thank you for choosing The Law office of Yagya Nepal in regard to your Immigration matters. The Law office of Yagya Nepal is an emerging full-service immigration law firm located in San Leandro, California, which is the heart of the San Francisco Bay Area. We zealously represent clients in all the immigration matters. We are very sensitive to the client’s rights and concerns and are well prepared in each and every case that we represent. We have successfully counseled as well as represented many clients from around the world who are seeking immigration benefits/Privileges in the United States pursuant to the Immigration and Nationality Laws and Regulations. WE PROVIDE EXCELLENT SERVICE, PLEASE CALL US TODAY.

U visa and Green Card 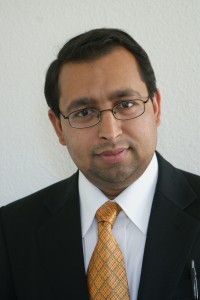 YAGYA P. NEPAL is an experienced US Immigration Attorney. He is the Founder and Principal Attorney of the Law Office of Yagya Nepal.

Mr. Nepal is admitted to New York State Bar Association and practicing Immigration and Nationality laws in the United States. He is a member of American Bar Association (ABA), American Immigration Lawyers Association (AILA) and it’s Northern California Chapter. Mr. Nepal was graduated from the University of the Pacific McGeorge School of Law, Sacramento in 2007. He also received the Summer Law Degree on US legal system from U.C. Davis School of Law in 2006. Mr. Nepal interned in different California based Immigration law offices before admitted as an Attorney and now working as a solo-practitioner. 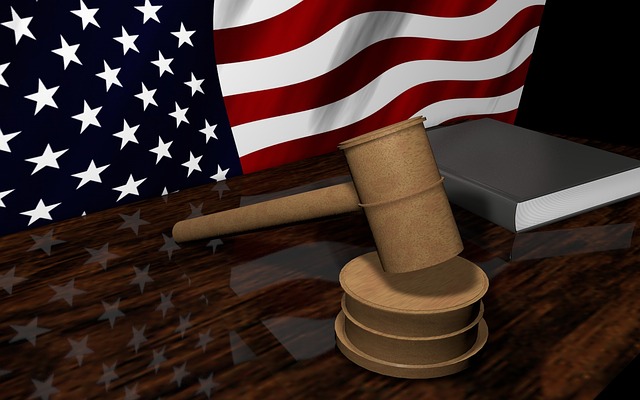 Our Law office has successfully  released many persons on bond or parole who were in custody of the US Immigration and Customs Enforcement (ICE) .. Read More 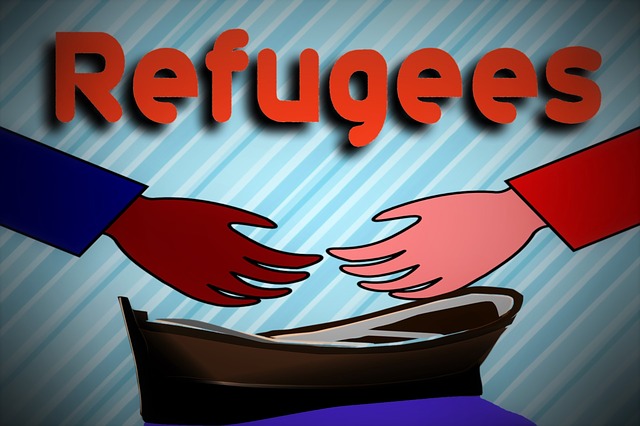 In the affirmative asylum process, individuals who are physically present in the United States, regardless of how they arrived in the U.S. and regardless of .. Read More 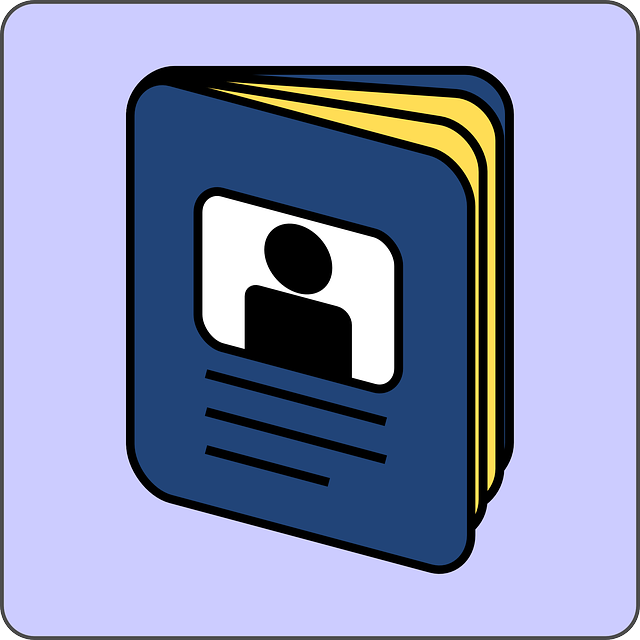 Nonimmigrant visas are for international travelers coming to the U.S. temporarily. This visa allows you to travel to a U.S. port-of-entry (airport, for example) .. Read More 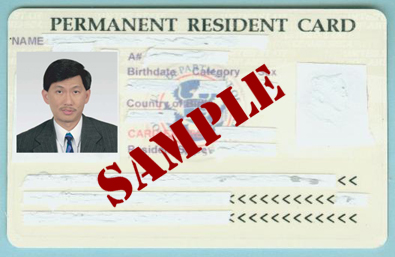 Naturalization and immigration issues are complicated and different rules and processes apply to different people. Becoming a United States citizen is …. Read More

Very Understanding Lawyer Of the Subject